If you are going to install Microsoft Teams, it is necessary to learn about the Teams machine wide installer. MiniTool would introduce it from several aspects in this post.

Microsoft Teams can be used by individuals and organizations. Actually, organizations use it in most time. Generally speaking, a group buys licenses for employees and assigns them via company email address.

Only if organizations provide computers or laptops that are equipped with all needed items, it is not difficult to install Microsoft Teams either on Windows 10 or on macOS. To simplify the operation, it is recommended to use the Teams machine-wide installer.

What Is Teams Machine Wide Installer 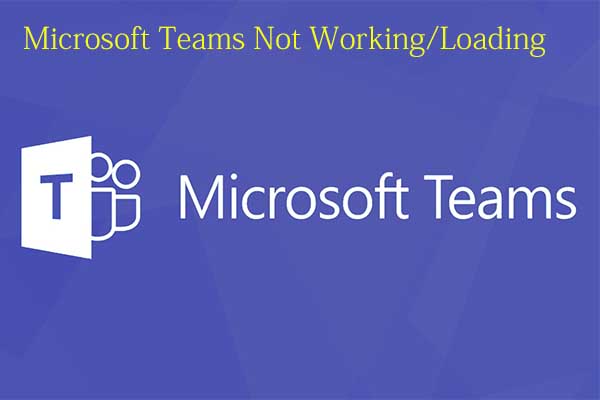 Are you bothered by the Microsoft Teams not working issue? Top 4 troubleshooting methods have been illustrated in this post. You can have a try!

How to Know If You Owns a Teams Machine Wide Installer

The Microsoft Teams installation includes two versions. The first one is user-based that installs Teams for one user. The second one is machine-wide that install Teams for all users. How to tell which version you own? Here are steps.

Step 1: Open Settings by pressing Windows and I keys simultaneously.

Step 2: Click Apps in the prompted window to continue.

Step 3: Input teams in the search bar and hit Enter. Then you will see three Teams-related apps: Microsoft Teams and two instances of Teams Machine-Wide Installer.

No Brightness Slider in Windows 11? Fix It & Add the Slider Back

Teams Machine-Wide Installer is not what users will run on a day-to-day basis. On the contrary, it stores the binaries in the “Program Files (x86)” directory depending on OS Architecture.

By default, you will get Teams installed in your user profile the next time you log in only if the Teams machine-wide installer is ready. To execute a command line every time a user logs in, Microsoft uses a Registry key.

Tip: The commend is “%ProgramFiles%\Teams Installer\Teams.exe –checkInstall –source=default”. If you run the binary without the -checkInstall parameter, you can see it performs a Teams installation every time. 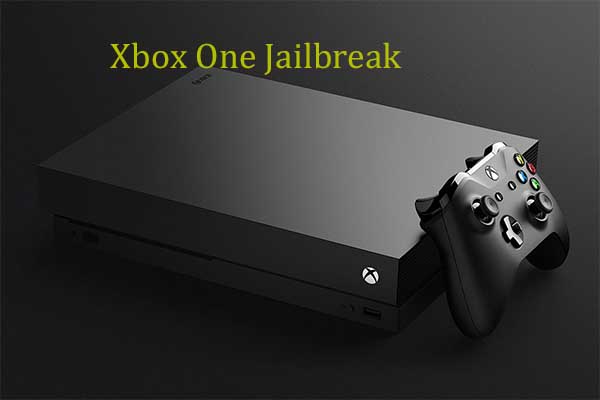 Xbox One Jailbreak/Hack/Crack/Chipping: 3 Methods for You

How to perform an Xbox One jailbreak? Does this operation have any bad effects? This post shows you the answers to them.

Though the Teams machine-wide installer can be run on any system that you have admin access, you shouldn’t install it unless it is on a system configured to run with an active directory.

Otherwise, it might cause problems. For instance, you may see that Microsoft Teams keeps installing itself after you remove it. To use the Teams machine wide installer, you can refer to these steps.

Step 2: Get the Teams machine wide installer download by clicking here and then choosing a suitable version from the list.

Step 3: Deploy the installer and utilize the default configurations for it.

Step 5: After the new user logs onto the system, the Teams machine-wide installer will automatically install Microsoft Teams to the user’s folder under C:\Users\UserName.