On January 12, 2021, all installations of Flash Player will be disabled and users can’t run any Flash app or game in the browser or on a standalone Flash Player.

Is there a replacement for Adobe Flash Player? You may wonder that like many other users when you are unable to play flash games, multimedia content, and other SWF files on the device. Fortunately, the answer is “Yes”. There are several Flash Player alternatives that allow you to play flash content. 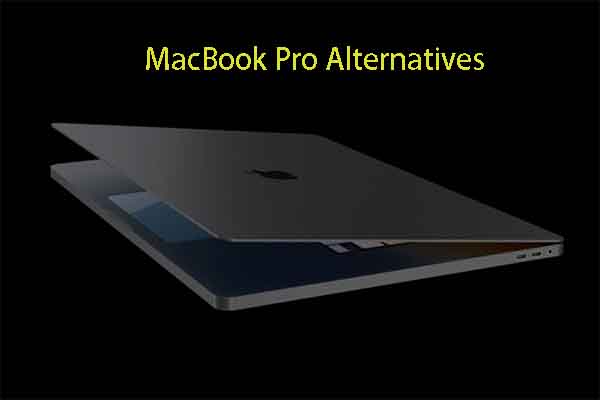 Lightspark is a free and open-source flash player. It can work on popular web browsers like Google Chrome and Firefox. It is completely compatible with Windows and Linux operating systems. It can render and playback every single format of Adobe Flash content, so you won’t encounter any trouble while watching content.

The plugin of this software is written in C and C++ programming languages. Hence, the plugin is available for all major web browsers. This Adobe Flash Player is released under the terms of the LGPL (GNU Lesser General Public License) version 3.

For anyone who plays online games via a flash player, Shubus Viewer is an ideal option. It supports Flash games (SWF), Unity3D games, and Adobe Shockwave games. With this Adobe Flash Player replacement, you can view HTML pages, photos, videos, animations, etc.

In addition, Shubus Viewer enables you to run flash applications, as well as view and edit texts. You can select different encodings for viewing the text in various formats. This Google Chrome replacement for Adobe Flash Player comes with software integration and supports major web browsers.

Gnash, a part of the GNU open-source project, is located under FSF (Free Software Foundation). It is a GNU movie flash player plugin that can be used for running audio, video, ActionScript, and other multimedia applications. It comes in two versions. It exists as a standalone desktop app or in the form of a browser plugin.

Gnash works on all major computer operating systems without interruption. You can add the software’s plugins to browsers like Microsoft Edge.

However, you should know that Gnash flash player was released in 2012 and there have been no major updates or bug fixes in the source code since then.

Like Ruffle, CheerpX for Flash is also an emulator. Different from Ruffle, this Adobe Flash replacement offers 100% compatibility with Flash. In addition to that, it supports ActionScript 2/3, Spark, and Flex as well. It can be used for running external B2B and B2C applications without installing extra software components.

This Flash Player uses normal unmodified browsers and doesn’t require any installation or plugins. However, CheerpX for Flash targets enterprises. Besides, users need to test it with a demo.

On Supernova Player, you can run SWF files on any platform or browser. With this Flash Player alternative, you can play your favorite games and other content on your preferred web websites. Since it supports high-resolution videos and graphic-rich games, it offers you a wonderful streaming experience.

It is a good Google Chrome replacement for Adobe Flash Player as it comes as a browser extension and Chrome users don’t need to install the standalone app. Though it is free to use, it’s only available for Windows. 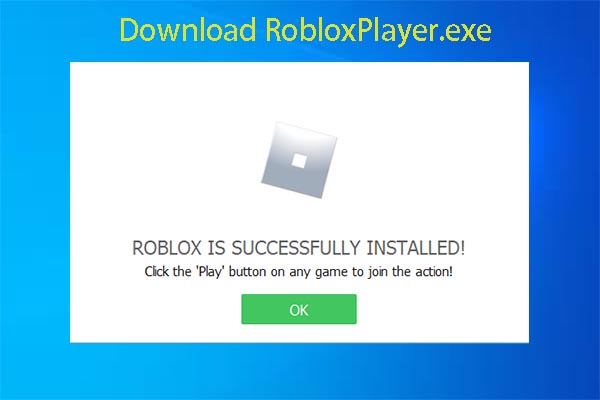 How to Play Flash Games Without Flash After 2020? [Solved]

Ruffle is another Flash Player alternative. It is compatible with Windows, Mac, and Linux. For browsers, Ruffle can work on most mainstream browsers like Google Chrome and Microsoft Edge.

It’s worth noting that Ruffle is not exactly a flash player. Instead, it works as a flash player emulator for Adobe flash file formats. Even so, Ruffle is still regarded as a good Adobe Flash Player replacement in 2022 as it is developed with the Rust programming language.

Get Free Malwarebytes Downloads for Windows/Mac/Andriod/iOS

If you are looking for antivirus software, Malwarebytes deserves your attention. Well, this post shows you how to get Malwarebytes download.

Launched in 2018, BlueMaxima’s Flashpoint is a feature-packed Adobe Flash Player replacement for Google Chrome and other browsers. As it can store progress and archive online Flash games, you will not lose your achievements on games.

This Flash Player alternative can across several frameworks, platforms, animations, and standards. Moreover, it is compatible with almost all kinds of web-based media. It has two versions: Ultimate and Infinity.

Ultimate comes with all media pre-downloaded in an offline-ready format. You can download and play desired content on the Infinity version.

MiniTool Partition Wizard has powerful features like Disk Benchmark, Space Analyzer, and Data Recovery, etc. It can be used as an alternative to programs like Blackmagic Disk Speed Test, As SSD Benchmark, CCleaner, etc.