A great many people are confused about the PowerShell run exe operation. If you are also searching for the answer, this post of MiniTool is worth reading. It illustrates 3 ways to execute exe from PowerShell Windows 10/11.

However, a lot of users and even professionals don’t know how to perform these operations in PowerShell. This post mainly focuses on PowerShell run exe. Let’s keep reading to know more details. 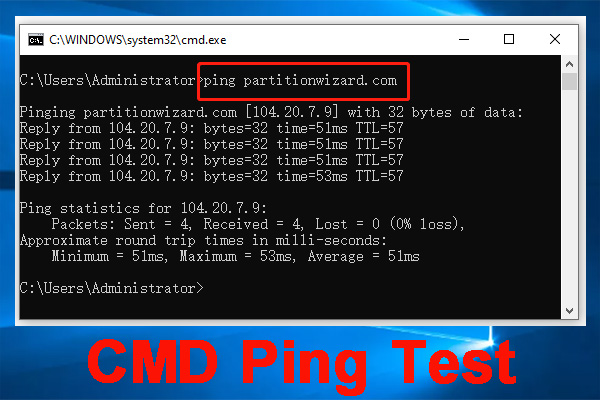 CMD Ping Test: How to Ping from Command Prompt Windows 10/11

What can you do with the CMD ping test? How to ping from Command Prompt Windows 10/11? How to read the ping test results? Now, you can get the answers here.

What Command Can Be Used to Run Exe from PowerShell

What command can be used to run exe in PowerShell Windows 10/11? After investigating extensive references, we found there are 2 main cmdlets – PowerShell Start-Process and Invoke-Expression to execute/run a .exe file.

How to Run Exe from PowerShell Windows 10/11

How to let PowerShell execute exe on Windows 10/11? There are 3 simple ways that you can choose one according to your preference.

To execute exe from PowerShell smoothly, here we assume that the .exe file is located in the C:\Users\Administrator\Downloads directory and the file name is partitionwizard.exe.

Make sure you replace the file directory/path and .exe file name according to your actual situation.

If you want to install exe with PowerShell directly, you can use the “.\” parameter before the .exe file name. Here’s how to do that:

Step 2. In the pop-up window, type the following command and hit Enter to locate the directory where the partitionwizard.exe file is located.

Step 3. Now, you should locate the Downloads folder. Run the following command and check if partitionwizard.exe exists in the directory.

Another command method for the PowerShell execute exe operation is to use the Start-Process cmdlet. To do this work, follow the detailed steps below:

Step 1. Open the elevated PowerShell window again as we explain above.

Step 2. Type the following command and hit Enter to locate the directory where the partitionwizard.exe file is stored. Then it should open the exe file and execute.

Step 3. Alternatively, you can run the following commands one by one to execute the partitionwizard.exe file.

In addition to the above 2 methods, you can install exe with PowerShell Invoke-Expression cmdlet on Windows 10/11. It’s very simple to operate. To do so, open the elevated PowerShell window, type the following command, and hit Enter to execute the partitionwizard.exe file. 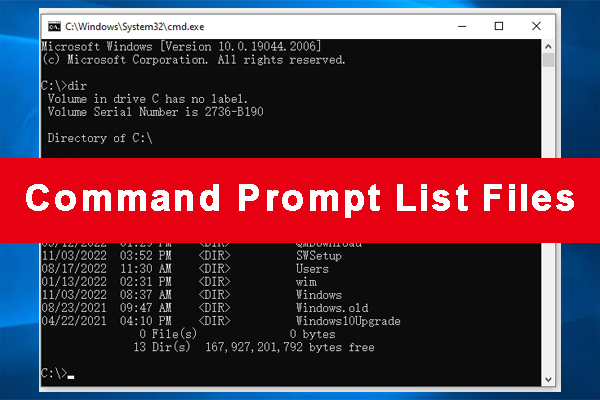