Nintendo Switch is a popular video game console that can be used as a stationary and portable device. Since its release, this console has attracted millions of users around the world. However, lots of gamers are unclear about many operations on Switch like game sharing on Switch, format SD cards for Switch, transferring Nintendo Switch data, and the one discussed here. 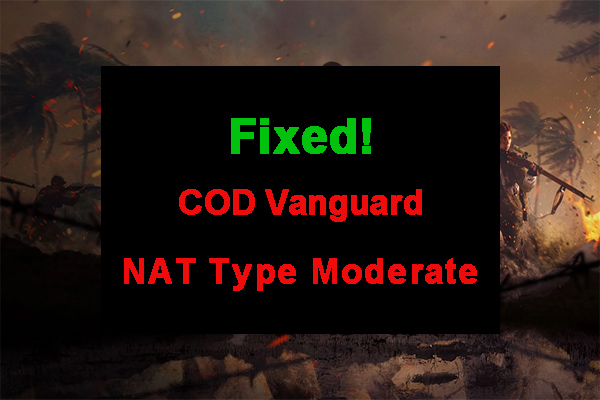 Are you troubled by the COD Vanguard NAT type moderate issue? Now, you come to the right place. This post analyzes the possible causes and provides some fixes.

Nintendo released the latest system software update v15.0.1 for the Switch on October 31, 2022. This new update improves the functionality of the system and resolves some known issues and error codes such as error 2181-1000 and an issue preventing screenshots during in-game. Scenes.

With this Nintendo Switch system update, you can get general system stability improvements. How to get the latest Switch firmware update? Let’s keep reading the following part.

How to Get the Newest Nintendo Switch Update

Usually, Nintendo will download and install the latest system firmware update for Switch automatically when it is connected to the Internet. Sometimes, however, you need to install the update manually.

First of all, we recommend you check your current Nintendo Switch firmware version. For that:

Step 1. Open the Home menu of the Nintendo Switch and select the System Settings icon.

Step 2. Scroll down the left menu bar and select System and then the current firmware version is displayed under the System Update section.

If you don’t have the latest Switch firmware downloaded for your console, you can follow the guide below to install the update on Nintendo.

Step 1. Select the System Settings icon from the Home menu.

Step 2. Select System from the left menu and click on System Update from the right panel.

Step 3. If the new Switch update v15.0.1 is available here, download it and follow the on-screen prompts to complete the installation.

How to Fix the Nintendo Switch Update Failed Issue

How to fix the Nintendo Switch update failed issue? If you are also troubled by the Switch system update not working issue, you can try the following several steps to fix it. 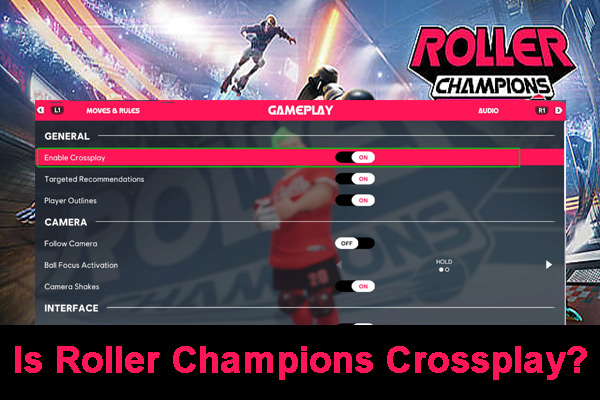 Is Roller Champions Crossplay? Here’s a Full Guide on PC/Xbox