Is GTA 5 crossplay? Do you have such doubt like many other gamers? In this post, MiniTool would focus on this topic and explore the detailed information about GTA crossplay.

With plenty of new features, heists, and vehicles, GTA 5 (Grand Theft Auto) take the game market quickly. Its popularity hasn’t reduced over the years. Based on that, gamers want to team up with their friends using cross-platform play.

Cross-play is a kind of feature that grants gamers the ability to play with other players on a different hardware platform. Actually, crossplay has become a commonplace for most games with AAA titles like Fortnite and Apex Legends.

Here comes the question – is GTA 5 cross platform. Sadly, the answer is “No”. The crossplay feature is yet to come to both GTA 5 and GTA Online.

Though GTA 5 is not crossplay now, it is already available on multiple platforms. GTA 5 launched on the Xbox One and PS4 in 2014, and the PC edition came in 2015.

Now, GAT is available for PC, PS3, PS4, Xbox 360, and Xbox One. It is even available on the latest released games consoles like PlayStation 5, Xbox Series X, and Xbox One S. However, cross-play is still not supported between any platforms.

Since the release of GTA 5 in 2013, there have been plenty of mods added into GTA online for PC, ranging from the simple to the insane. All these mods make the game experience more enjoyable.

What Does GTA 5 Not Crossplay Means

If you play on PS4 or PS5 while you friends are on Xbox X/S series, you can’t play GTA with them. 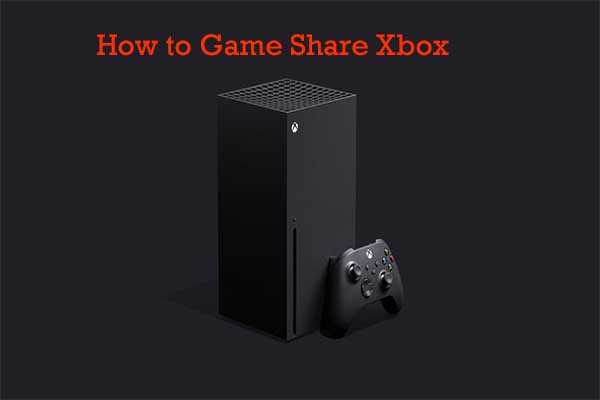 If you don’t know how to game share Xbox, this post is worth reading as it will show you all the details about Xbox game share.

A large amount of balance tweaks needs to be made for a game to become cross-platform. For PC players, they can take advantage of higher graphics and framerates. Differently, console players have aim assist. To make a fair playing field, all these need to be considered while cross playing.

Tip: Various agreements between Xbox and PlayStation prevent crossplay from being a reality too.

GTA 5 is not cross-platform because methods to store the game’s information and save files vary on different platforms. For instance, if you play GTA 5 on Xbox, you need to access the single stored file from the Microsoft server. While doing that, an Internet connection is required.

On PlayStation, you have your own saved file that indicates you can be located anywhere in the game. You only need an Internet and a PlayStation console to play the game. In addition to that, the coding is also required to get cross-played.

Besides, factors like different gaming licenses, interface differences between platforms, as well as and game engine and game controllers make cross-play hard.

Top 5 Solutions to the Apex Legends No Servers Found Error

Have you ever encountered the Apex Legends no servers found error? Do you know how to fix it efficiently? Well, here are 5 solutions for you.

Will GTA 5 Crossplay in the Future

Is GTA cross platform? No, it doesn’t cross-play with PS3/4/5, PC, Xbox One, or Xbox S/X now. The answer may be different in the future.