Final Fantasy XIV (FFXIV) is a popular game on Windows PC. Some players report that they received error 90002 while running the game. To solve FFXIV 90002 error, MiniTool Partition Wizard provides some fixes in this post. You can try them one by one when you encounter the same issue.

Final Fantasy XIV is a massively multiplayer online role-playing game developed by Square Enix. It is available on various game platforms, including Microsoft Windows, PlayStation 3, PlayStation 4 and macOS. The Xbox One version is in development. The game has released to largely positive reception and become popular around the world.

However, some users who paly FFXIV on Windows PC complain that they got an error code 90002 appearing with the message “connection with the server was lost”. This error could be caused by various factors. If you’re not sure which one you’re facing, you might need to solve it by trying the following fixes one by one.

Tip: Before that, you should try rebooting/resetting your router or using a VPN and then check whether your problem disappears. If not, you can go on with the fixes below.

Large Send Offload is an option for Network Adapter settings. It could prevent upper-level protocols (like TCP) from breaking large packets in to a series of smaller packets with individual headers, which is usually helpful for optimizing the network performance. However, games including FFXIV might disconnect form the internet if the option is turned on.

Therefore, you can try disabling Large Send Offload to solve error 90002 FFXIV (if it is available). The detailed steps are as below.

Step 3: In the pop-up window, click Configure under Networking tab.

Step 5: Click OK to save the changes you have made.

After the operation, you should restart your computer and check whether your FFXIV is able to run without any problems. It the issue appears again, you need to move on to the next FFXIV 90002 fix.

What Is FFXIV Error 5006 and How to Fix It Effectively

The FFXIV error 5006 can occur when you attempting to log into the FFXIV. What causes this error and how to fix it? Read this post to find the answers now!

Another easy way to solve FFXIV error 90002 “connection with the server was lost” is to change the DNS to Google DNS. Here is how to do it on Windows.

Step 1: Go to Network Connections settings and open the Properties of the network you’re using.

After changing DNS server addresses, you can restart the computer and launch your game. FFXIV error 90002 should have been fixed.

It has been reported that some antivirus programs could also lead to FFXIV 90002 error, especially Avast. To fix the error, you might need to disable your third-party antivirus and firewall software temporarily. If the error still exists, you should try uninstalling the software. After solving the problem, remember to enable your antivirus or change to another antivirus program. 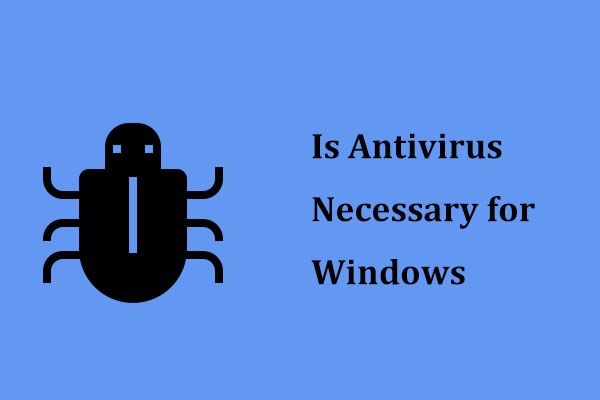 If all the FFXIV 90002 fixes fail to solve the problem, you can try reinstalling the game. You just need to go to Control Panel, select View by: Category from the upper right corner and select Uninstall a program. Then right-click FFXIV and select Uninstall. After uninstalling the game by following the onscreen instructions, you can download and install it again to play it.