This article mainly talks about F CPU Socket and the Opteron processors that are compatible with this socket. There are all 9 Opteron CPU series which can be fit into socket F motherboard. Learn more details on MiniTool partition software site.

F CPU socket, also known as AMD Socket F, is a kind of CPU socket designed by AMD for its Opteron Line of CPUs, which were launched on Aug. 15th, 2006. It was succeeded by Socket C32 for entry-level servers and Socket G34 for high-level servers in 2010.

Socket F is designed for AMD’S server CPUs. It is regarded as in the same generation as Socket AM2 and Socket S1, with the former applied for the Athlon 64 & Athlon 64 X2 and the latter applied for Turion 64 & Turion 64 X2 microprocessors.

CPU Socket F equips with 1207 pins on its 1.1 mm pitch and adopts an LGA (Land Grid Array) connection. It is the base of the AMD Quad FX Platform released by AMD on Nov. 30, 2006. The revised version of type F socket, called Socket 1207 FX by AMD and Socket L1 by NVIDIA, enables dual-socket, dual-core (4 effective cores and 8 effective cores in the future) processors in desktops for home enthusiasts. 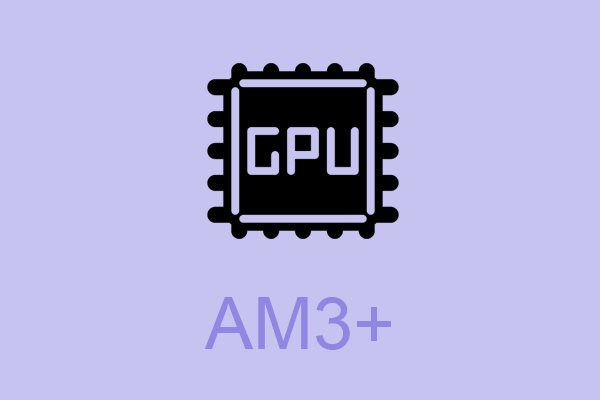 What’s AM3+ CPU? How about its cooler? What’s its relationship with AM3 processor? What is the AM3+ CPU list and the best AM3+ CPU?

From the oldest to the newest:

What CPU Can Be Used on a Motherboard with an F CPU Socket?

Just as mentioned in the first part of this article, the type F tower socket is designed by AMD (F CPU socket manufacturer) for its Opteron line of processors published on August 15, 2006, and later until 2010, we filter out those CPUs from the list of AMD Opteron microprocessors as below: 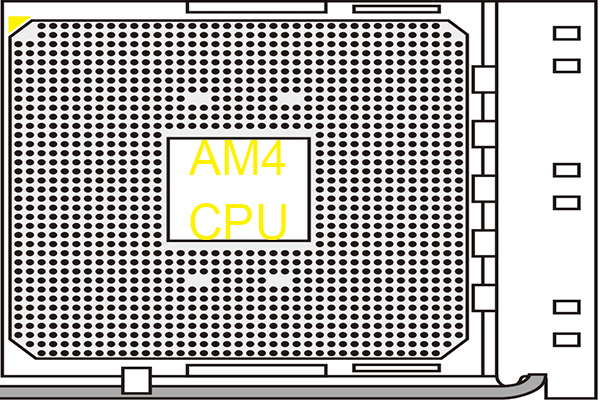 In a Nutshell Overall

F CPU Socket is one of the processor socket kinds that are designed by CPU manufacturer AMD for its different series of chipsets. And, socket F is special for part of AMD’s Opteron processor series that is launched from 2006.08.15 until 2010. F socket type has five revisions and they are mainly different in HyperTransport and power-supply.