Is Dead by Daylight split screen? No, it isn’t. However, you can play the game with your friends online. This post from MiniTool Partition Wizard shows you how to do that and introduces the gameplay.

Is Dead by Daylight Split Screen?

Split screen local co-op, while still popular, does tend to lessen the experience for players because it will take away so much of what one person can see at a time.

If you want to play games with friends on the computer, PC split-screen games deserve your attention. This post introduces dozens of split-screen PC games.

How to Play Dead by Daylight with Your Friends

How to play Dead by Daylight with your friend? Here is the guide:

The core gameplay of Dead by Daylight is that one player takes on the role of savage Killer and the four players serve as Survivors. The killer’s objective is to sacrifice Survivors to a malevolent force known as the Entity, while the Survivors' objective is to escape the map by repairing five of seven generators scattered throughout it to power the two exit gates.

If more than 2 Survivors escape the map, the Survivors will win the game. Otherwise, the Killer will win. Of course, the game also has a 2-2 draw.

In the game, the Killer has the mechanism to find the Survivors easily and he/she can move slightly faster than Survivors. The Killer will capture Survivors by either striking them with their weapon. Then, the Killer will pick them up and carry them to one of many sacrificial hooks scattered throughout the map.

On the other hand, the Survivors also have many measures to avoid being captured by the Killer. For example:

Using the above measures, the Survivors can get more time to repair the generator and open the door. In addition, the Killers and Survivors have characters special abilities, which will add variables to the game. 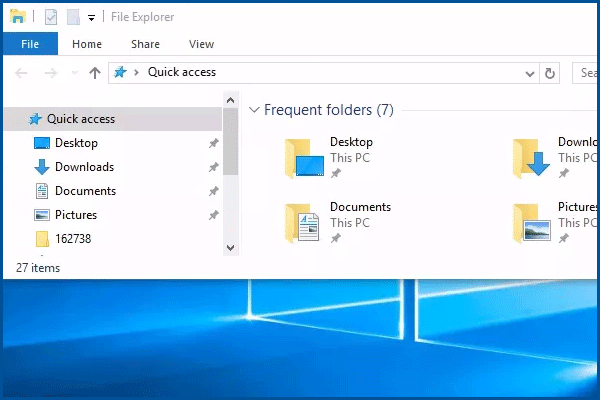 Are you interested in MiniTool Partition Wizard? This software can help you clone the system, manage disks better, and recover data. If you have this need, you can download it from the official website.