Call of Duty: Black Ops Cold War is a 2020 first-person shooter video game released for Microsoft Windows, PlayStation 4, PlayStation 5, Xbox One, and Xbox Series X/S. It received generally favorable reviews from critics at release and became the best-selling game of 2020 in the US.

Can you play split screen on Cold War Zombies? The answer is YES, but the split screen feature is only available on consoles. Split screen will chop the screen in half to have two compatible players. With this ability, it allows you to play with friends without the luxury of Xbox Live. But the quality of the mode does suffer slightly, with the graphics stretched in two directions. 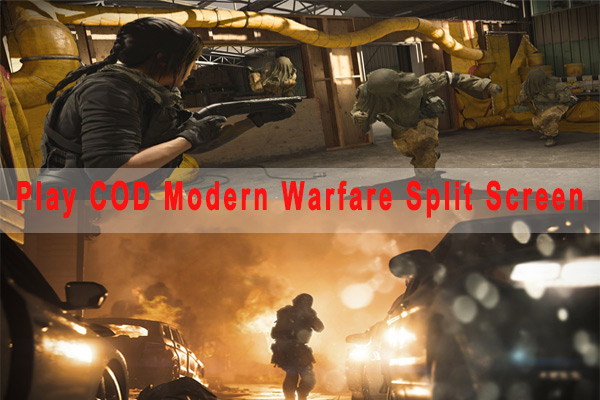 During this process, you may receive the following error messages:

When these error messages appear, you just need to click the OK button and then press ‘X’ on PlayStation or ‘A’ on Xbox with the second controller again to activate the split screen mode again. If all things go well, you can enable the Cold War Zombies split screen successfully. 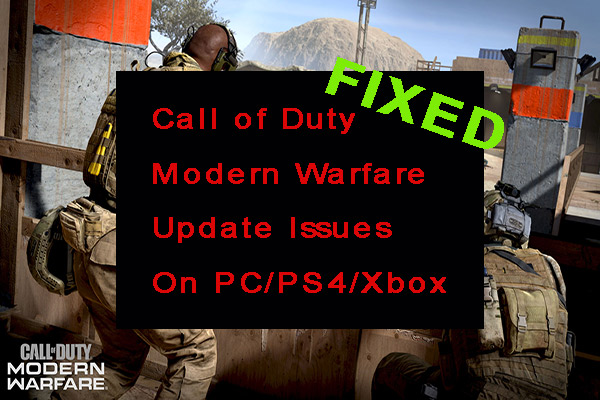 Have you come across the Call of Duty Modern Warfare update issues? Now, you come to the right place. This post summarizes several effective fixes for you.

As of version 1.04 in the game, the split-screen mode for Zombies has been giving most issues, to the point where it’s unplayable for gamers. Sometimes, the split-screen option is even missing. If this issue happens to you, you can follow the guide below to troubleshoot the problem.

Many people have reported that this method works for them, but please note that this method does not work all the time, and might even require you to quit and retry a few times, but hopefully. 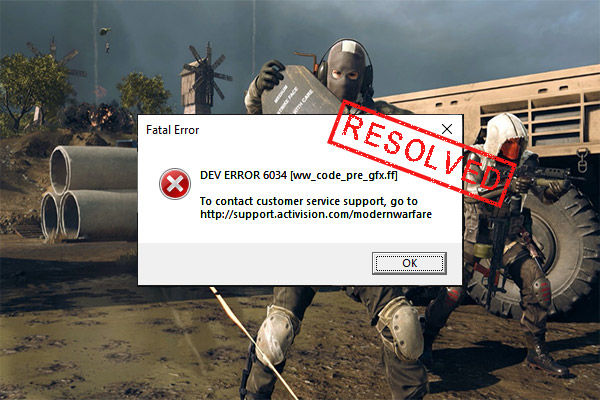