According to Twitter, you will receive some notices because of your account settings. Then you need to make adjustments to meet its rules. Your account level will be restricted if you break the rules severely or repeatedly after receiving notifications. The restriction varies depending on the specific condition.

If a Twitter account is hacked or compromised, it will be suspended until it is secured or restored to the account owner. By doing so, potentially malicious activity caused by the compromise can be reduced. After the account violates Twitter rules or engages in abusive behavior, it may be suspended temporarily or permanently.

The time of Twitter suspension varies according to the types of suspension and specific violations. On average, Twitter bans won’t last more than 7 days. The shortest time is 12 hours. As for minor violations of any Twitter policies, Twitter suspends the account for 48 hours or so.

If you get involved in a serious violation of Twitter’s rules, you might receive a permanent ban. You can’t unsuspend the account forever. 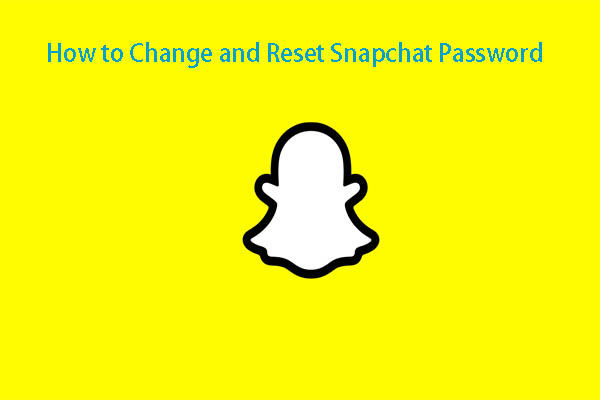 How to Change & Reset Snapchat Password on Windows/Phone? [Fixed]

How to change Snapchat password? If you are bothered by this question, read this post now. It shows you the detailed steps to change and reset your password.

After your Twitter account is suspended by the platform, you can unsuspend it by taking some actions. The method varies depending on different cases.

If you get a Twitter account suspended due to minor violations, you can unsuspend it by verification. For doing that, you should log into your account and check for prompts asking you to verify your phone number or email address.

If you believe that the platform suspends your Twitter account mistakenly, you can file an appeal to unsuspend it. Here are steps for doing that.

Step 2: After you input the required information, scroll down the page and click on the Submit button.

Step 3: Then you just need to wait for the response of Twitter.

If you want to create fake Tweets easily, you can use a fake Tweet generator. Which one should you pick? Here are some top recommendations.

With this guide, you can unsuspend a suspended Twitter account. If you get a Twitter account suspended accidentally, use the instructions to recover it. For deleted or lost data or partitions, you can get it back by using MiniTool Partition Wizard. It allows you to recover multiple file types.